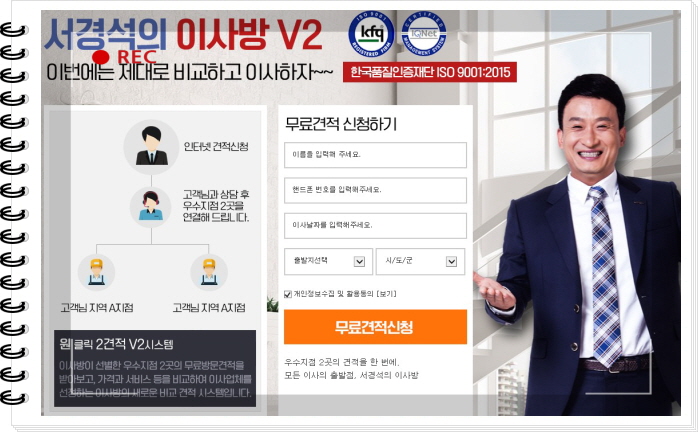 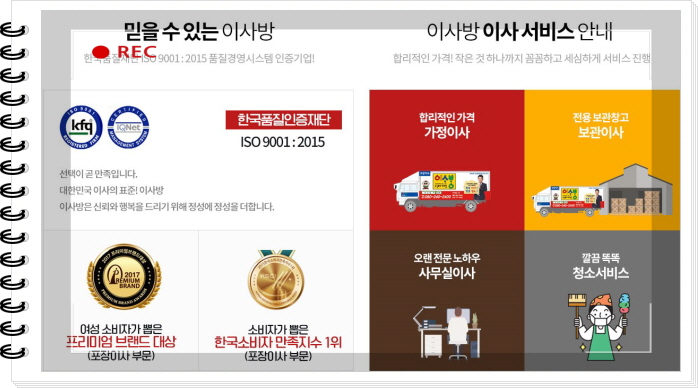 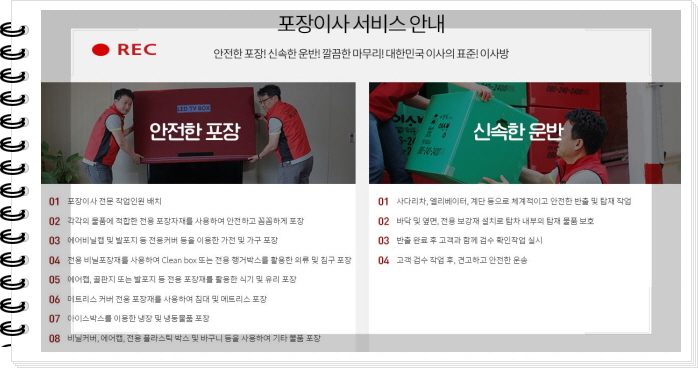 [#M_ | | I shouldn’t lend my name to my family, but my mother seems crazy about it.I have a favor to ask you. Mom and sister, it’s not a big deal. I’m the only one who’s making a fuss about it. Then you can lend me your name, but you don’t want to do it. I think you’re taking orders from your mom. Don’t ever do it. I’m sure it’s a painful day, and it’s not a family, but a little uncomfortable. He’s sad that I won’t lend him. Mom who thinks like that says she’s disappointed, and she’s begging me not to do that again. That’s the only way to live. I’ve never been a proper human being to borrow a name._M#]

In taking revenge, a man is but even with his enemy; but in passing it over, he is superior…